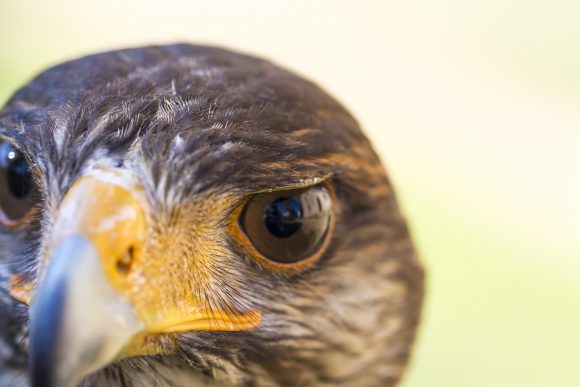 Life on the Edge

Recent research led by Newcastle University and Imperial College London shows that half the world’s forest habitat is now within 500m of a ‘forest edge’ due to the expansion of road networks, logging, agriculture and other human activity. Combining two of my favorite fields of study — spatial analysis and conservation — the researchers looked more deeply at those forest edges and discovered that 85% of species’ abundances are affected, either positively or negatively, by forest edges.

A Science Daily article on the new study reports:

“About half of species win from the forest change; they like the edges and so avoid the deep forest, preferring instead to live near forest edges.

“The other half lose; they don’t like the edges and instead hide away in the deep forest. The winners and losers aren’t equal though. Some of the species that like edges are invasive like the boa constrictor, while the ones huddled into the deep forest are more likely to be threatened with extinction — like the Sunda pangolin.”

One thing I find fascinating about this new work, along with the sheer volume of the data studied, is that the researchers point out that some animals do flourish on forest edges. I’ve noticed that myself, looking at a new suburban development: the red tailed hawks seem pleased as punch that we’ve cleaned out a new hunting area for them. But, of course, their presence may mean that other species have been wiped out or at least don’t have a chance any more of flourishing.

I sometimes find that environmental arguments can devolve into a tautology: humans = bad, all other animals = good. By acknowledging the nuance that exists in species reactions’ to changes in their environments, perhaps we will see our way towards taking a more deliberative approach to development and new construction. It would be good to acknowledge that, with each new area we clear, we bring change — benefiting some species, harming others — to our environment.

For the full research published in the journal Nature, click here.